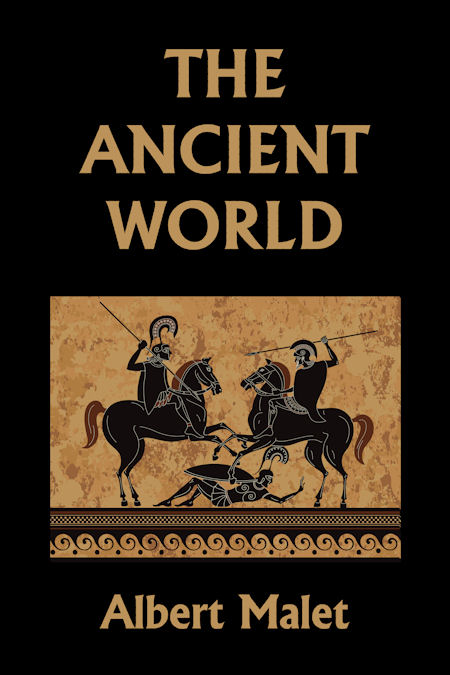 Description: A comprehensive introduction to the ancient civilizations that arose in the Mediterranean Basin, with special emphasis on how geographical features shaped their development. The book is divided into three sections: The Eastern Empire, Greece, and Rome. In the first section the reader encounters the civilizations of Egypt, Chaldea, Assyria, Phoenicia, and Persia, learning not only the basis of each civilization but how they interacted with each other and how they changed over time. In the second section on Greece, the rivalry between Athens and Sparta is highlighted, showing clearly the highly divergent cultures of Athens and Sparta, followed by the rise of Alexander the Great and the conquest of Asia. Turning to Rome, the reader experiences the growth of Rome from its early days to the establishment of the republic, then the rise of the Roman Empire and its eventual decline. Ambitions of leading figures are clearly articulated, along with the strategies they used to achieve their ends. Throughout the narrative the author relates findings that expand our understanding of the ancient world — archaeological discoveries in Troy, Egypt, and Pompeii — and traces the development of things as foundational to our civilization as our alphabet and our form of government. This is the rare history book that is a joy to read, that provokes thought on a number of levels, and that uses language that is often arresting, as when he repeats the words of an Arabian conqueror: "Egypt is in succession a mud field, a sea of fresh water, and a flower garden." 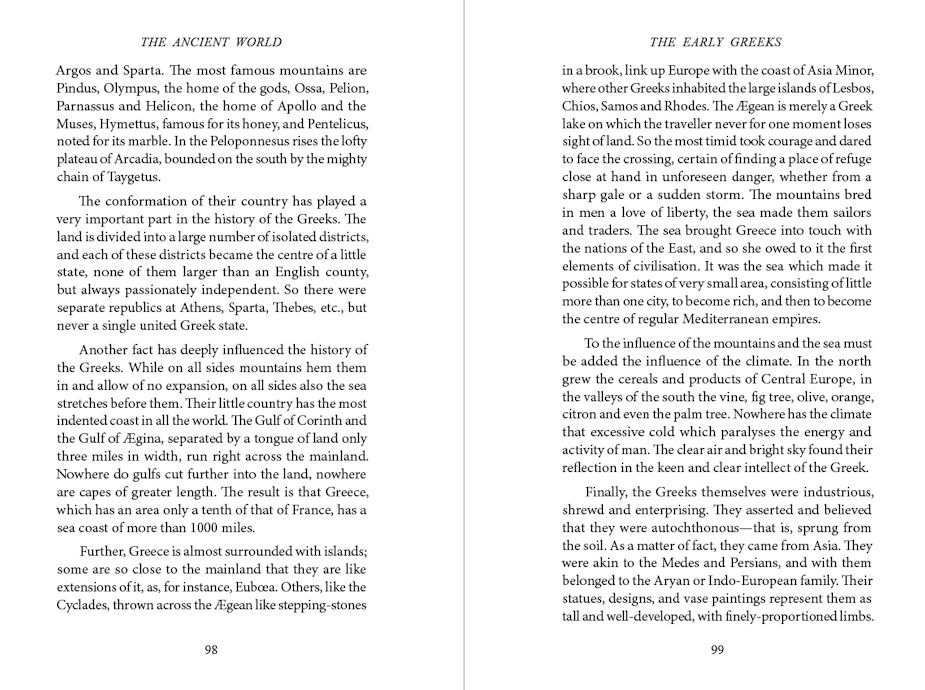 The Story of the Persian War

On the Shores of the Great Sea

The Story of the Romans