Life and Her Children 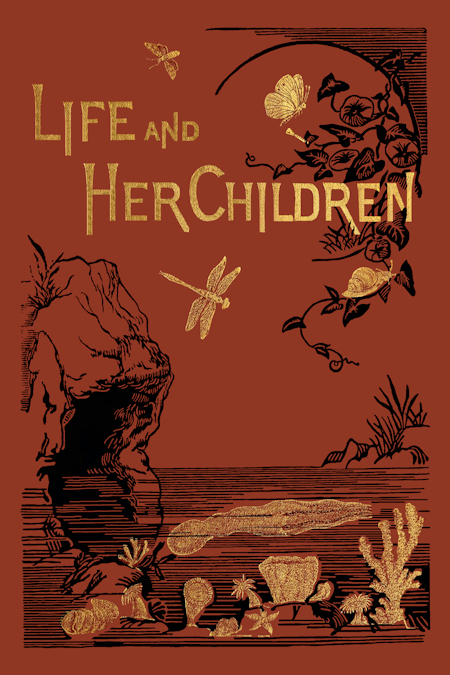 Description: An engaging introduction to the invertebrates, beginning with the simple amœbæ and concluding with the complex centipedes, spiders, and six-legged insects. In between the reader encounters a number of groups of animals of increasing complexity, beginning with the living sponge, the traveling jelly-fish, and the wondrous coral-builders, then passing on to the star-fish, sea-urchins, and sea-cucumbers. Next come mussels and snails, cuttle-fish and oysters, followed by creeping worms, and arriving at last at the joint-legged division including crabs that live in the water, as well as the aforementioned centipedes, spiders, and insects that breathe only in the air, which comprise more than four-fifths of the living beings on our globe. All creatures are described in such a way as to arouse an abiding interest in them and their behavior. Dozens of labeled ink drawings suitable for copying into notebooks are included, encouraging close attention to details.

1. Life and Her Children

2. Life’s Simplest Children: How they Live, and Move, and Build

4. The Lasso-Throwers of the Ponds and Oceans

5. How Star-Fish Walk and Sea-Urchins Grow

6. The Mantle-Covered Animals, and How They Live with Heads and without Them

7. The Outcasts of Animal Life, and the Elastic-Ringed Animals by Sea and by Land

8. The Mailed Warriors of the Sea with Ringed Bodies and Jointed Feet

9. The Snare-Weavers and Their Hunting Relations

10. Insect Suckers and Biters Which Change Their Coats But Not Their Bodies

11. Insect Sippers and Gnawers Which Remodel Their Bodies within Their Coats

12. Intelligent Insects with Helpless Children as Illustrated by the Ants 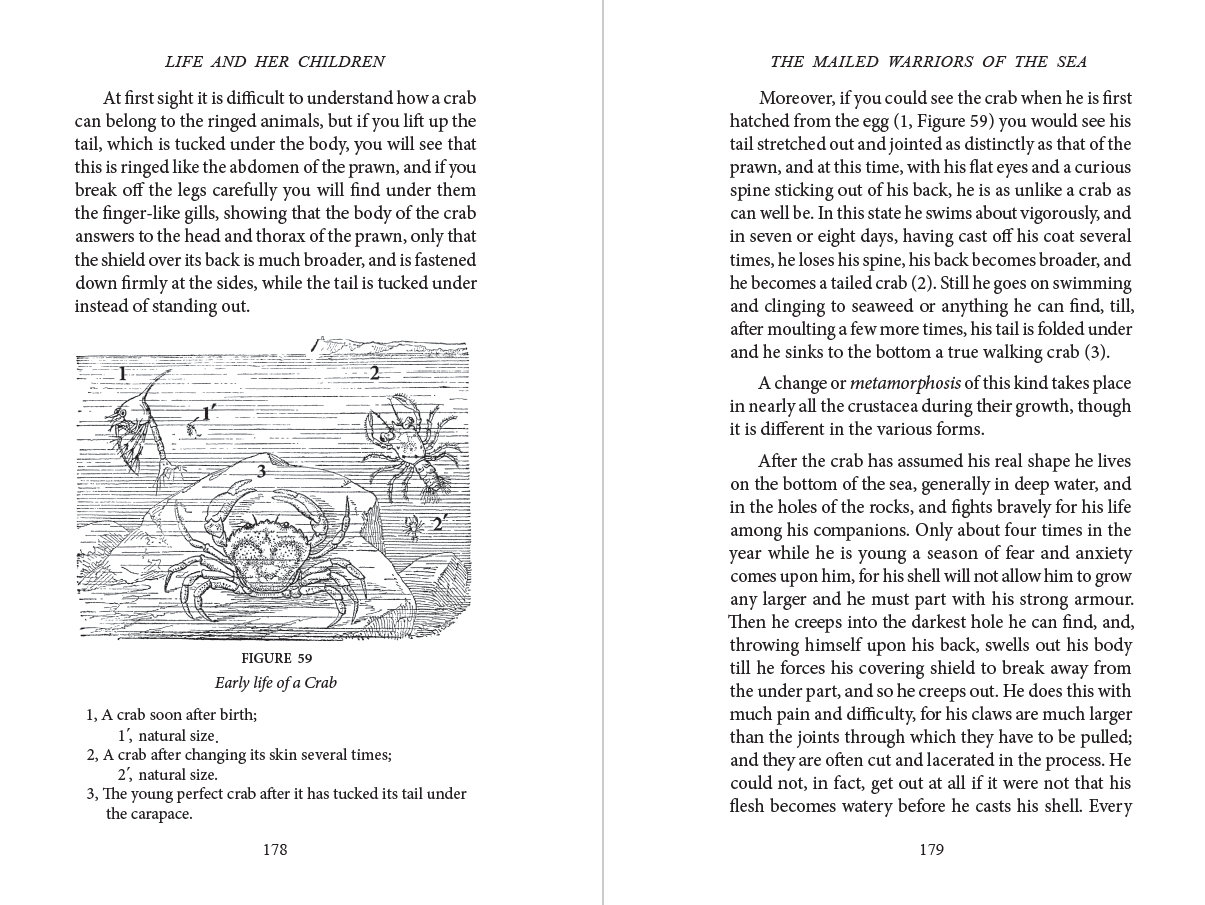 Seaside and Wayside, Book One

by Anna B. Comstock