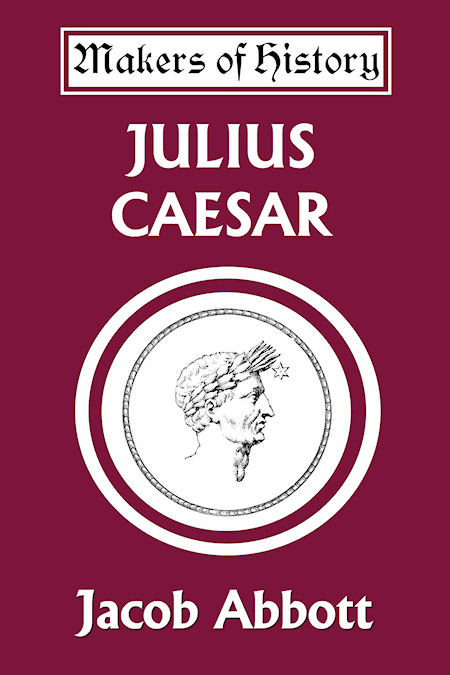 Description:  A stirring account of one of the most controversial figures in history, who, driven by ambition, rose to power in ancient Rome. Relates how Caesar, one of the three greatest generals in the ancient world, used his many victories on the battlefield to build his power base in Rome, then how he increased his popularity and won over many of his rivals through diplomacy, before being assassinated in the Roman Senate on the Ides of March in 44 B.C.

1. Marius and Sylla
2. Caesar's Early Years
3. Advancement to the Consulship
4. The Conquest of Gaul
5. Pompey
6. Crossing the Rubicon

7. The Battle of Pharsalia
8. The Flight and Death of Pompey
9. Caesar in Egypt
10. Caesar Imperator
11. The Conspiracy
12. The Assassination 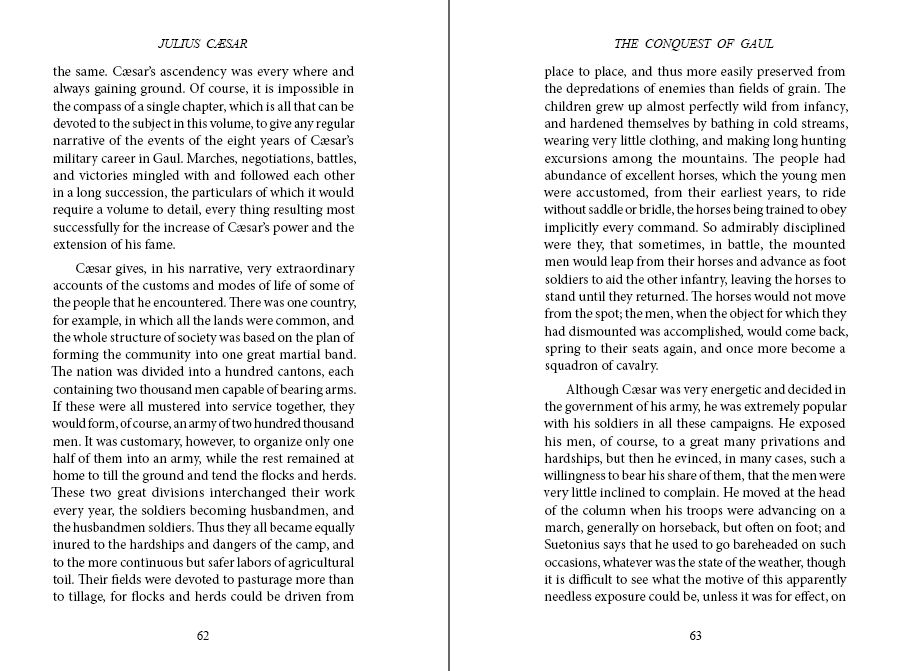 The Story of Rome 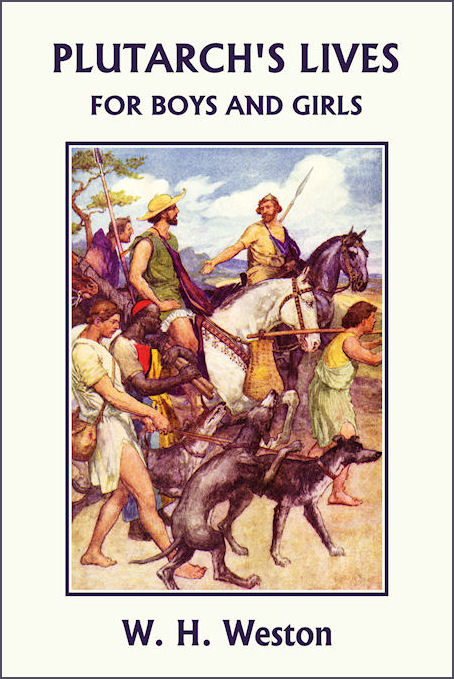 Plutarch's Lives for Boys and Girls 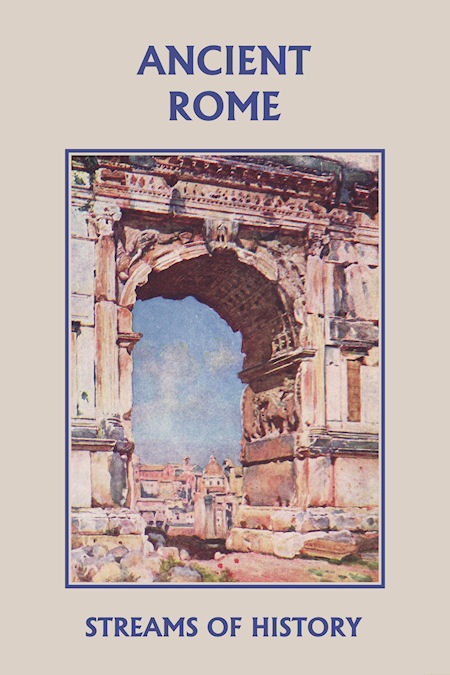 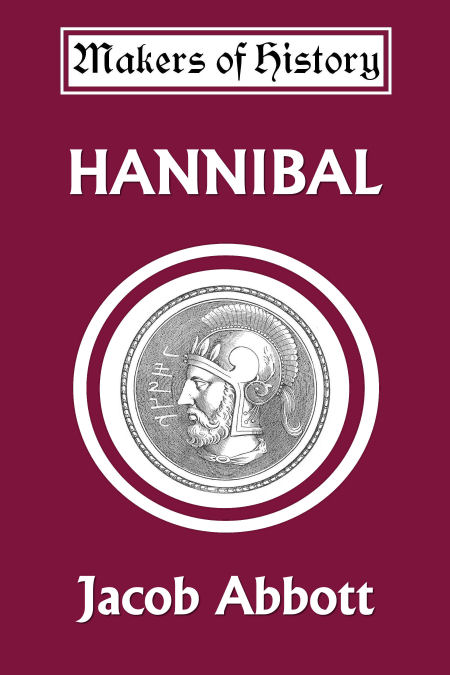