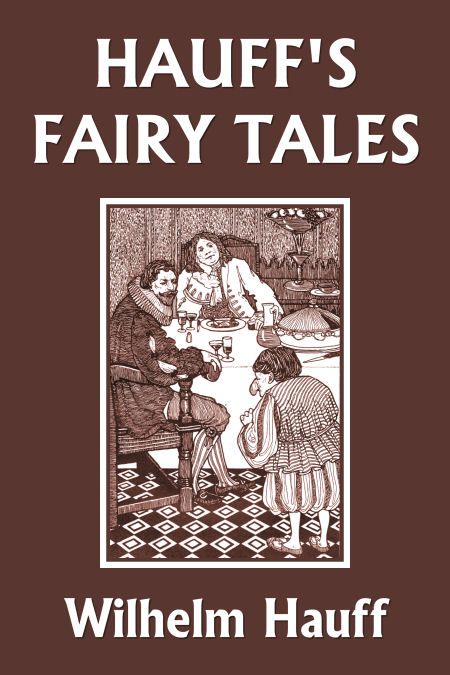 Description:  A collection of the best of Hauff’s fairy tales selected from the three books of fairy tales he published just before his untimely death at age 24. Though writing at the same time as the Brothers Grimm, he did not collect his stories; rather he composed them using various sources in his grandfather’s library. Some of the stories are set in his native Germany, but most have an Oriental setting. A fine storyteller, Hauff holds the attention of his readers with his carefully crafted plots, alternating action with dialogue to build suspense. 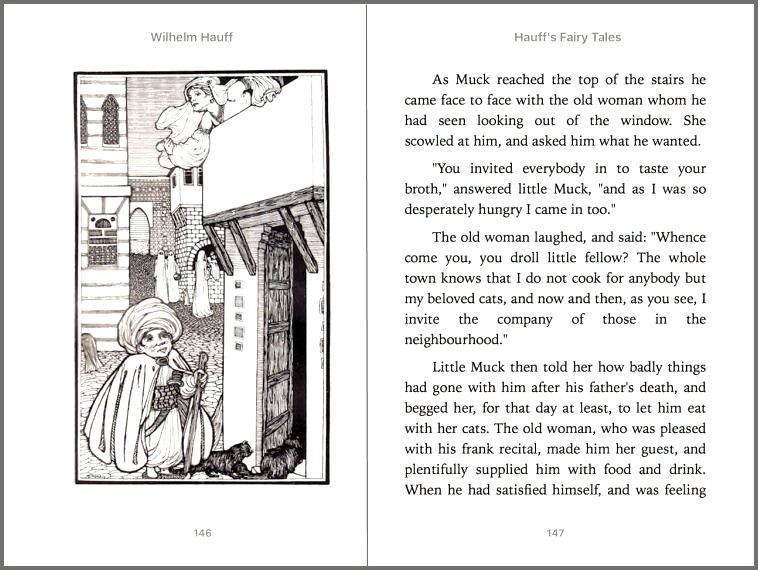 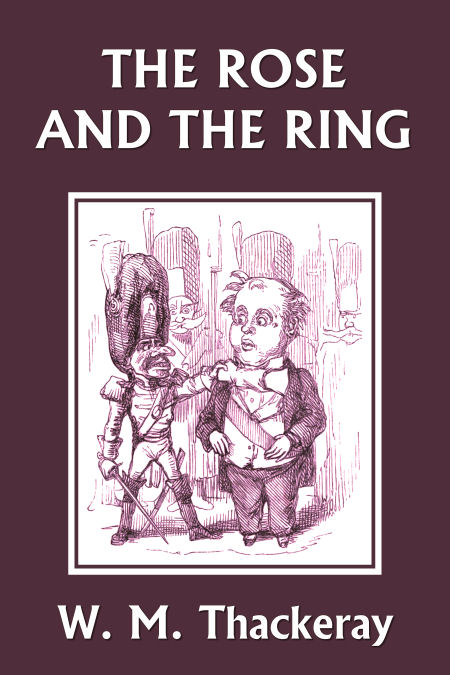 The Rose and the Ring 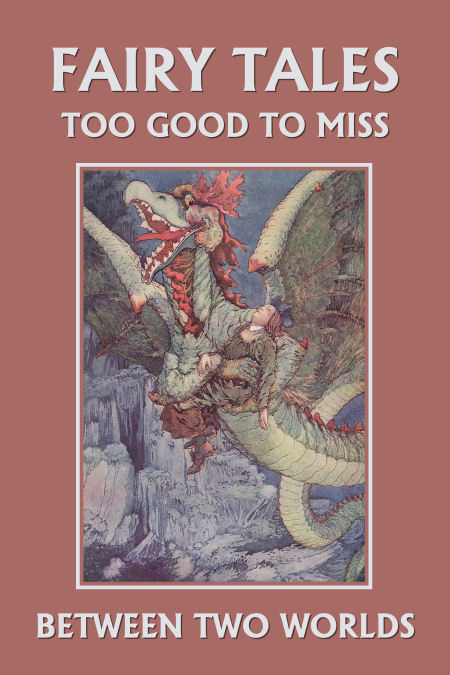 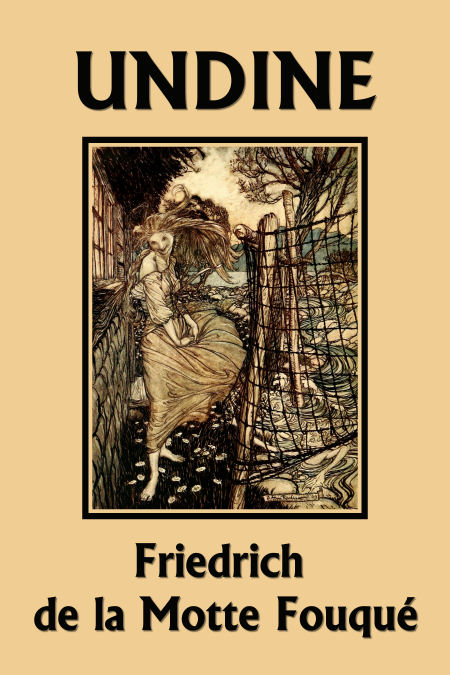 The Boy Apprenticed to an Enchanter