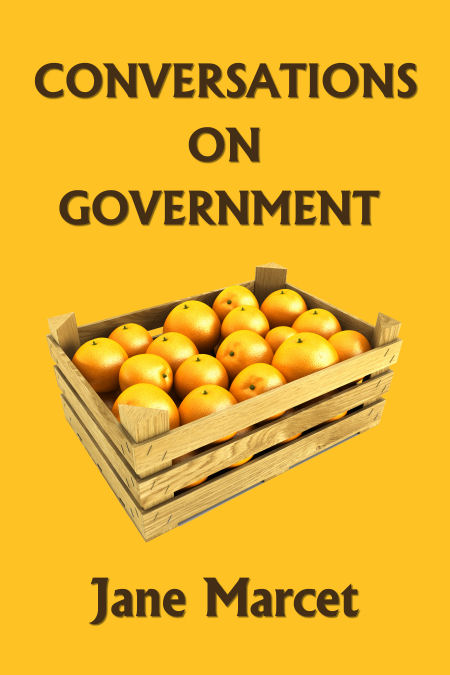 Description:  After Willy, with a sixpence allowance, gets into debt at boarding school, he makes a chance remark to his mother when he is home on holiday that he wished he had as much money as the king so he could buy whatever he wanted. That leads his mother to launch into a conversation with him about the king's finances. On subsequent days Willy's questions prompt all sorts of interesting discussions on topics such as government, despotism, republics, and slavery that even a seven year old can understand.

7. The Difference between Laws and Making People Obey
8. On Flogging Soldiers and School Boys
9. On Despotic Sovereigns
10. On Republics
11. On Slavery 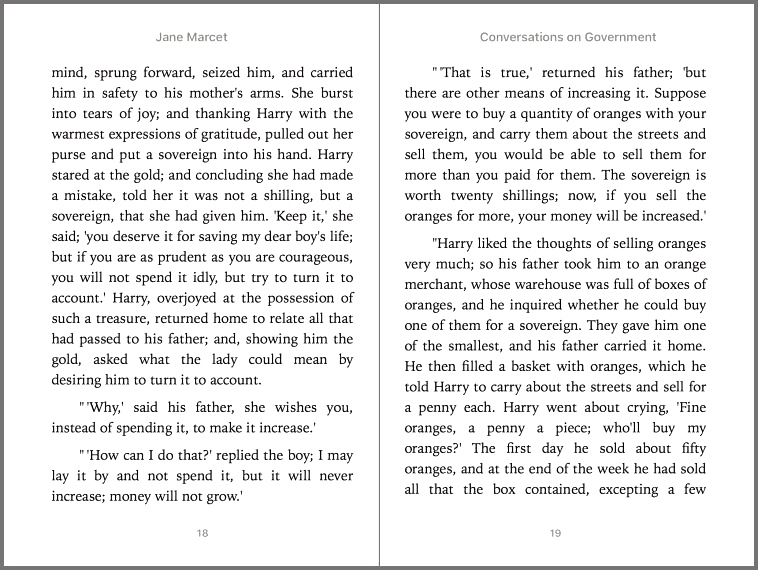 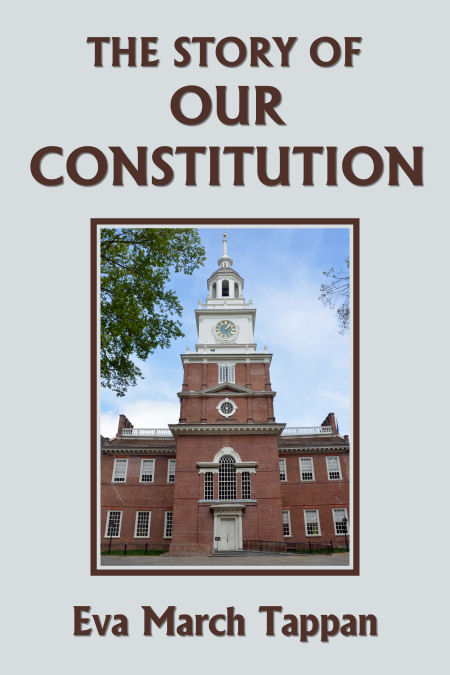 The Story of Our Constitution 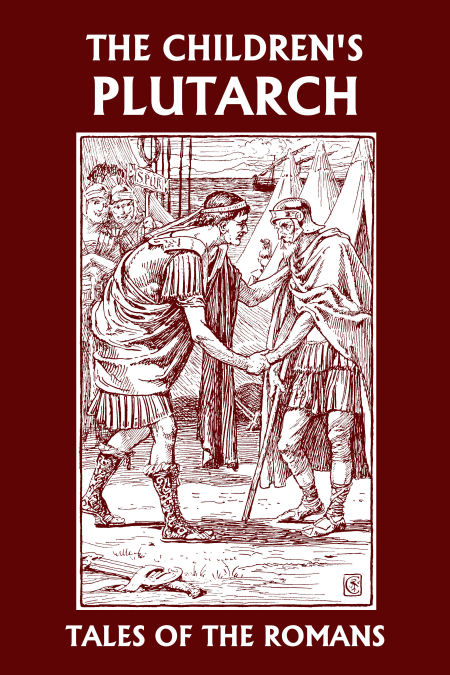 The Children's Plutarch: Tales of the Romans 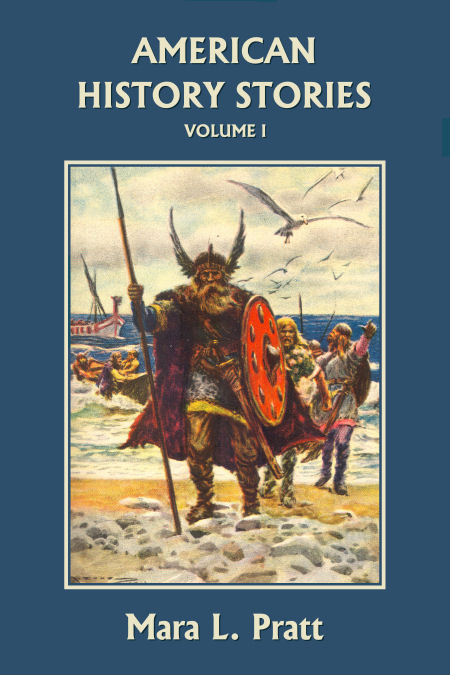