A Short History of England's and America's Literature 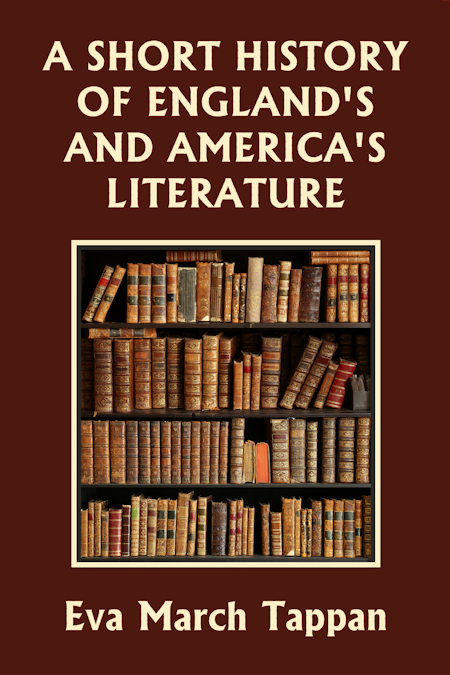 Description: A stellar history of English literature from the 5th century to the 19th, introducing the chief writers of each era and the works they are famous for, as well as the relationships that formed among them. The author is a master at capturing the essence of each historical era, showing how that affected the writing that emerged. Two thirds of the text is devoted to England's literature with the remaining third for America's literature. The organizing principle for England's literature is the century, with the century of Chaucer, the century of Shakespeare, the century of the novel, and so on. For America's literature the writers are introduced in groups, such as the transcendentalists, anti-slavery writers, and orators. Illustrations for many of the writers along with numerous short excerpts from their work enliven the text. Recommended for use in conjunction with historical studies to provide a fuller picture of the cultural currents. Includes extensive reference list for both English and American literature for those who want to delve deeper. 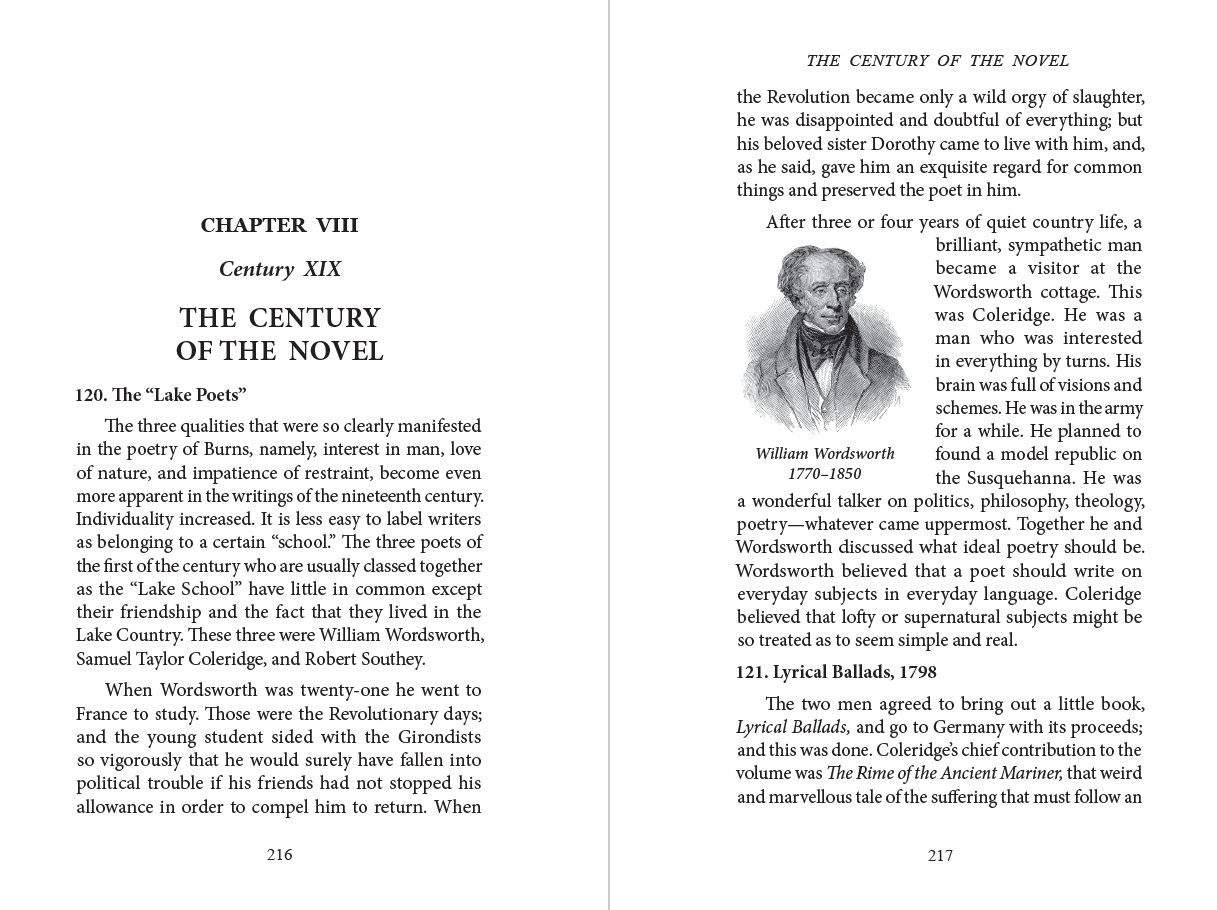 English Literature for Boys and Girls

by Charles and Mary Lamb